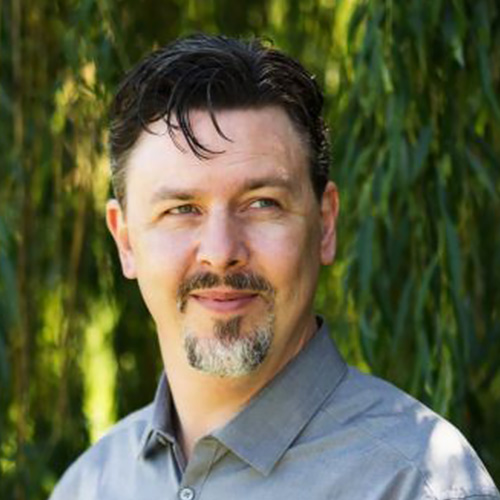 Jeffrey Overstreet is an adjunct English instructor at Seattle Pacific, teaching courses on creative writing and film. He received his bachelor’s of arts in English literature and his MFA in creative writing from SPU. Jeffrey spent over 12 years contributing to SPU’s Response, serving for several years as its contributing editor. He is the author of a four-novel series called The Auralia Thread (Penguin Random House), a moviegoing memoir called Through a Screen Darkly (Baker), and has served as award-winning arts columnist for Christianity Today, Image, and other publications. His website is LookingCloser.org. 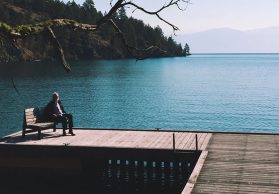 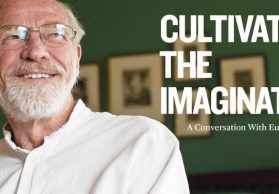 Cultivating the imagination: A conversation with Eugene Peterson