With every stroke of his brush, 19th-century African-American artist Charles Ethan Porter defied the poverty and prejudice of his day.

A master of still-life painting, whenever he dared to paint a landscape, his detractors told him he was not keeping to his proper station, that there was no public demand for works by artists of his race. Porter persisted, studied in Paris, and drew the attention and patronage of prominent patrons.

Today, Porter’s paintings are highly prized and found in museums, such as the Smithsonian American Art Museum, and in the hands of notable private collectors, many of whom are themselves African-American.

One exception is collector William Sacherek, a retired Boeing manager of German and Russian descent. As a young boy in Connecticut, he enjoyed listening in on wide-ranging conversations between his grandmother and a family friend, church organist Louis Hawley. Hawley took an interest in the boy and showed him his book and art collections, which included two rare Charles Porter oil paintings on canvas. Porter had lived with the Hawley family and given them the paintings in gratitude for their support during difficult times.

Upon Hawley’s death in the mid-1960s, Sacherek inherited several paintings from the organist’s estate, including the untitled still lifes by Porter — one a vase of flowers, the other a bowl and onions. 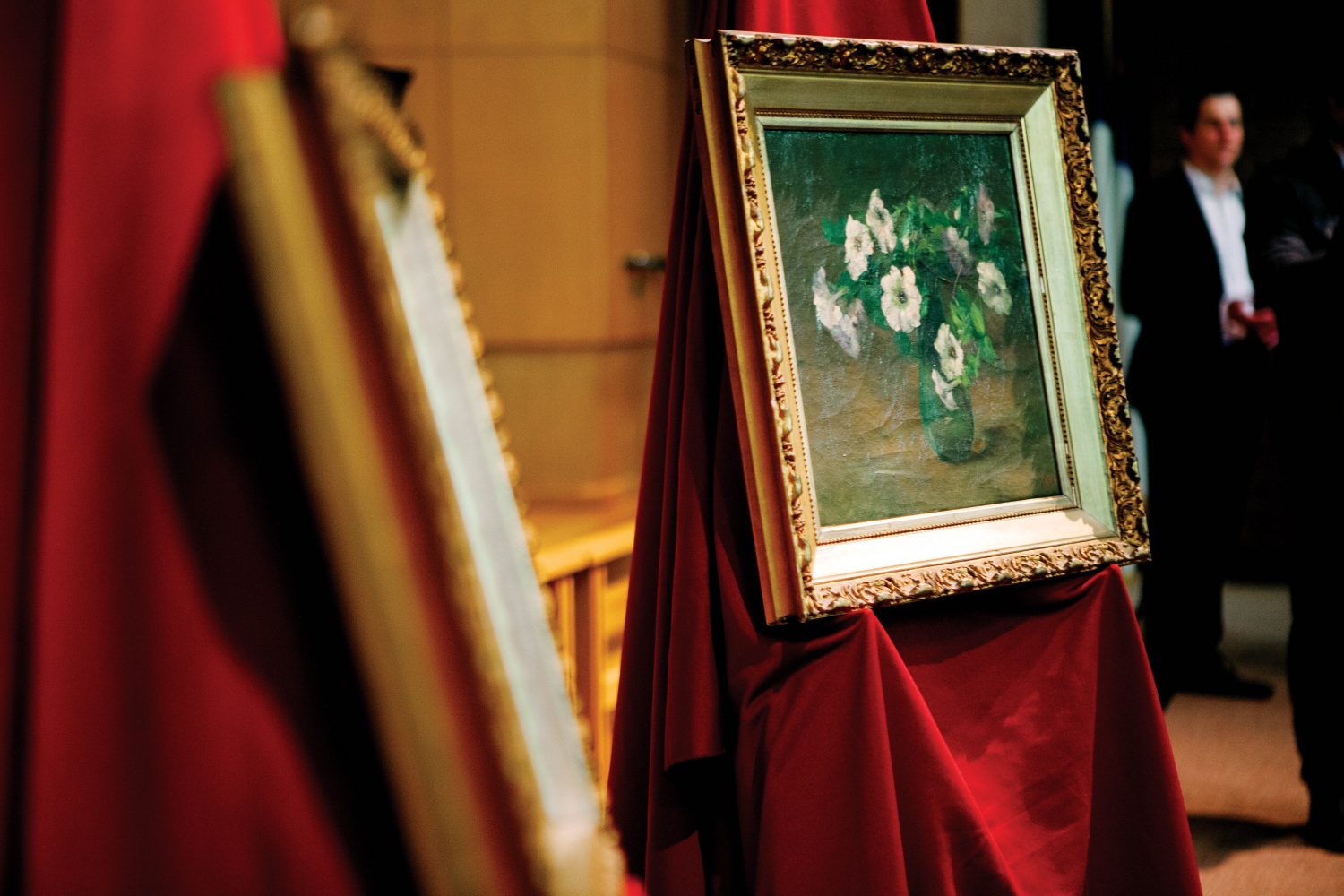 On April 19, 2016, those paintings were unveiled at Seattle Pacific University. They were a gift to the University from Sacherek and his wife, Lilo Lamerdin, in appreciation for the work of Seattle Pacific’s John Perkins Center for Reconciliation, Leadership Training, and Community Development.

“My prayer with these paintings,” Sacherek told the audience and the media gathered for the unveiling, which preceded the annual lecture by civil rights leader John Perkins, “is that no matter how obscure you think you are, you are going to change the world.”

It is a message that he tells the students he regularly mentors through church and missionary affiliations, including several students from SPU. It was during one mentoring visit to campus in 2015 that he met with Perkins Center staff members Tali Hairston and Caenisha Warren. Says Sacherek, “I’ve been thoroughly energized by Tali and Caenisha as they articulate and live out the tenets of the Perkins Center philosophy and follow Jesus Christ as the supreme reconciler.”

Stories like Porter’s, says Hairston, make powerful teachers. “Reconciliation requires we tell the stories of those who have struggled against injustice. Charles Ethan Porter offered his gifts to the world in the face of extreme injustice. His story inspires and educates us to make room for everyone’s gifts and abilities.”

“I can’t think of a more impactful acquisition than these paintings for an SPU fine art collection,” says President Dan Martin. “It is a privilege that now generations of students can celebrate Porter’s achievements, and it is a thrill for me that Seattle Pacific can steward and display his works.”

Sacherek and Lamerdin hope the donation of Porter’s work will plant artistic seeds that inspire others and engage students on a number of levels. “We want students to learn that while artistic and other talents may be colorblind, patrons and society have made moral choices throughout history about who will be successful, at times without regard to merit,” says Sacherek. He believes that through encountering the paintings and their provenance, Seattle Pacific students can engage in “detective work” that will reveal as much about society as the works of art themselves.

“Students can use these paintings to imagine the story behind them,” Sacherek explains. He hopes that this practice of “cultural anthropology” will support “efforts toward peace, justice, and reconciliation.”

SPU Professor of Art Roger Feldman also appreciates the Porter paintings not only for their quality of execution, but for their historic context. “This man endured what other artists did not have to endure. His paintings are significant because of what it took to make them and make them well.”

Feldman remembers that he first saw a Porter painting in New York City in the 1990s. He was instantly impressed. “Despite overwhelming odds, the quality of his talent put his work in public view,” Feldman said. “Porter was the first African American artist to exhibit his work at the National Academy of Design. Artists know what a validation that is.”

Nevertheless, in 1923 Porter died underappreciated and little known. In 2014, almost a century later, the Birmingham Museum of Art acquired one of his works, making it Porter’s first painting held by a southern institution.

The paintings donated to Seattle Pacific will be appraised, professionally restored, and placed on permanent display in the Ames Library. Feldman, a member of the president’s Art Collection Committee, says that restoration is likely to involve repairing cracks and cleaning the surface of the paintings without disturbing the integrity of the paint.

The Class of 2016’s Senior Gift Committee chose to make contributions to the Porter art restoration and installation their class gift to the University. Senior Gift coordinator Arianna Bouska ’16 believes the gift reflects the ongoing campus conversations around diversity and reconciliation.

“We want to support a more representative artistic presence at SPU,” says Bouska, “one that will benefit the University for years to come.”

In 1879, the Hartford Daily Times quoted Frederic Edwin Church, one of America’s great landscape artists. He had recently visited Porter and purchased paintings from him. Porter had, Church told a reporter, “no superior as a colorist in the United States.”

Editor’s Note: This article first appeared in the Summer 2016 issue of Response magazine. 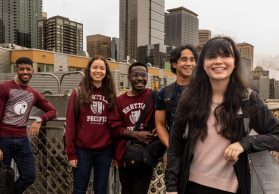 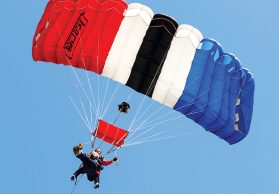 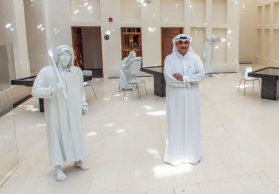 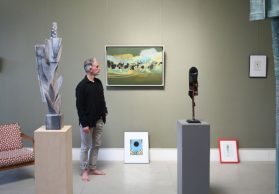 "The Art of Making," with Squire Broel