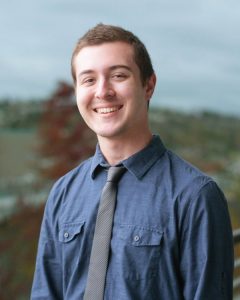 Transferred to SPU from: University of Washington

Internships while at SPU: SpaceX and Facture

Plans after graduation: Hired by SpaceX, which designs, manufactures, and launches advanced rockets and spacecraft

For four years, Hunter McSwain designed, built, and operated robots with his high school robotics team. Now, as he prepares to graduate from Seattle Pacific and begin his engineering job at SpaceX, he wants to do more than just work with machines. He’s ready to innovate.

“I want a job where I have a lot of autonomy, and can make things happen by myself,” he said. “SpaceX [has] allowed me to do that a lot.”

Hunter has always been interested in aerospace engineering, and was thrilled when his summer internship at the Los Angeles-area company turned into a full-time job offer.

Transferring to a new school

Hunter started his engineering degree at the University of Washington. But being one of more than 200 students in his classes was a big change from high school, which had just 90 students in his graduating class.

As a Washington state resident, Hunter thought state schools were his most affordable option. When he received his engineering scholarship, SPU was actually more affordable than the UW.

“It was almost a no-brainer to go to SPU,” he said. 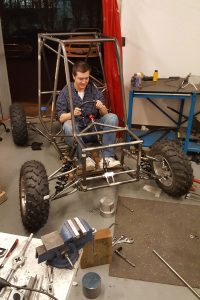 From desk-work calculations to the rush of the speedway

The first person Hunter met at SPU was Associate Professor of Mechanical Engineering Adam Arabian. He told Arabian about a Formula racing team he’d been a part of at the UW, where a team of a couple hundred students designed and entered a single-seat, speed-oriented prototype vehicle in an annual competition.

Since SPU did not have a team like this, Arabian encouraged Hunter to help start the SAE (Society of Automotive Engineers) Baja racing team. It’s similar to the Formula team, except this vehicle is designed for all-terrain recreational sporting rather than speed, and competes against other vehicles on a rugged course rather than against the clock on a smooth track.

“The racing teams got me interested in automotive engineering,” Hunter said. “I also learned a lot about how to teach people technical and practical skills, and we now have momentum in the right direction.”

Every team is limited to a stock 10-horsepower engine, so the challenge is to creatively engineer a solid power-to-weight ratio so the vehicle can manage the intense landscape better than its competitors. SPU’s students use a computer program to simulate design elements and test them virtually before adding them to the physical vehicle.

Now in their second year of competing, SPU’s Baja racing team will compete at a well-known motocross racetrack in Washougal, Washington, May 30 to June 2, 2018. As the competition approaches, Hunter says he is doing what he can to attract more sponsors for the team.

“For an engineering major, Baja is a great thing to make you stand out to employers,” he said. 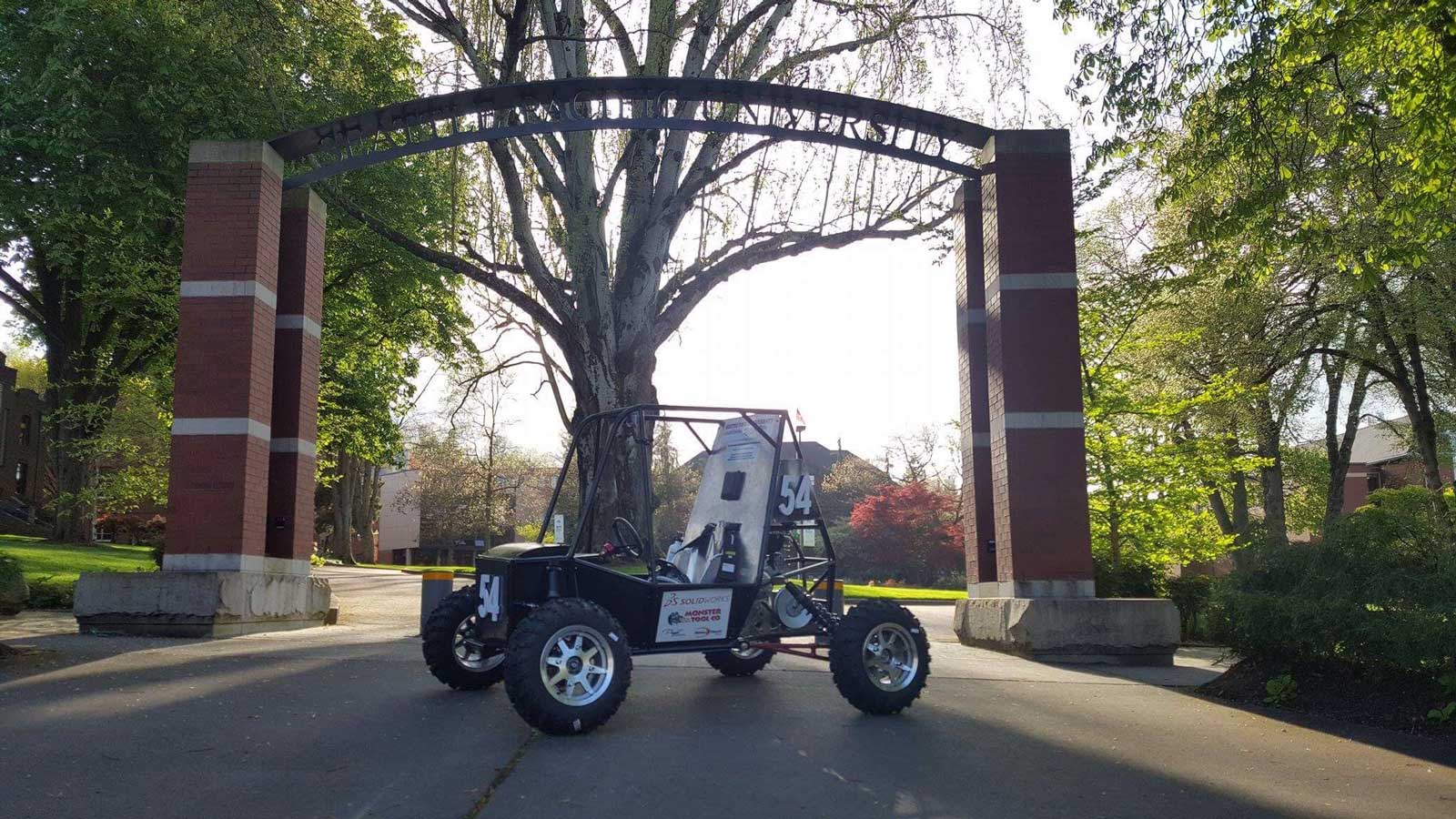 Engineering with a global development approach

During his junior year, Hunter worked on a quarter-long design project where students were asked to create a prototype of a solution to a problem.

Hunter’s project involved making an off-the-shelf, low-cost water quality measurement device with a group. The project caused him to consider questions regarding equal access to resources.

“Waterborne diseases are a really big deal and kill lots of people,” he said. “And right now, people that are the poorest in the world can’t measure the quality of their water. So we developed a prototype that would identify certain contaminants in water.”

Students gain practical experience by working on design projects both their junior and senior year. Hunter’s senior project was a prototype for an early warning system for airstrikes in Syria. With the protection of Syrian civilians in mind, the team designed a system that used acoustics to detect airstrikes and notify the public.

Though Hunter is excited to be working in aerospace after graduation, he enjoyed getting to work on projects with both a global and individual impact. “SPU has given me a lot of mind for the global situation of the world,” he said. “Being exposed to a lot of different projects that affect people on Earth that are less fortunate has made me want to pursue that.” 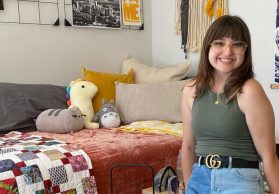 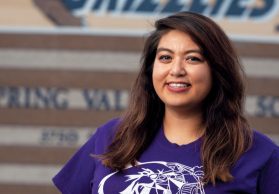 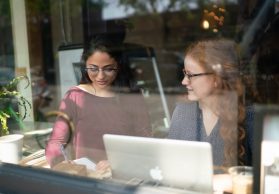 How to pay for tuition: a monthly breakdown