SPU is ranked a “Best National University” by U.S. News & World Report in part due to our commitment to producing research. Here’s a sampling of recently published research by Seattle Pacific faculty in collaboration with graduate and undergraduate students.

Strolling to fitness: The health benefits of running with a stroller

Jogging strollers can be a boon for parents trying to squeeze in a workout. SPU Professor of Biology Cara Wall-Scheffler and her former student Ryan Alcantara ’15 co-authored a study to determine how much more energetically costly stroller running is than running independently.

They quantified the differences among three methods — using two hands, one hand, or push-and-chase. While all methods showed a decrease in speed and stride length, the two-hand approach proved to be most energy-efficient.

Their article, “Stroller Running: Energetic and Kinematic Changes Across Pushing Methods,” was published in the journal PLOS One and featured in The New York Times.

Runners hoping for the “most possible bang” from their exercise time should push themselves while they push the stroller, says Alcantara, who led the study as an undergraduate.

Joggers will burn significantly more calories in the same time frame if they strive to maintain the same pace with a stroller that they once achieved without.

Imaging a wealthier future: Shifting from a “spend now” to a “save for later” mindset 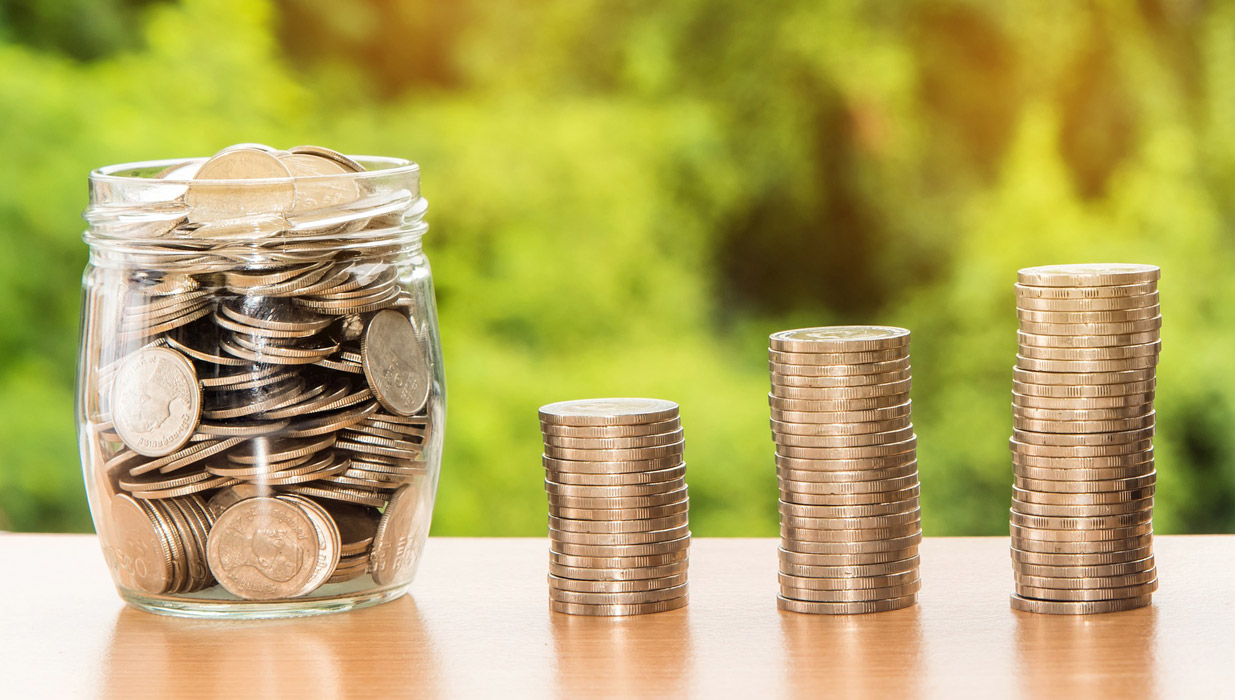 People retire earlier, live longer, and yet save less than ever before. Confronted with the decision to forego present-day rewards to gain greater rewards in the future, we often choose immediate rewards.

In their Self and Identity paper, “Saving for Your Future Self: The Role of Imaginary Experiences,” SPU Assistant Professor of Psychology Brittany (Christian) Tausen and colleagues investigated in two studies whether or not the perspective used in mental imagery could be leveraged to improve hypothetical saving decisions. The first study showed that participants who naturally adopted a third-person (outside) view of their future selves were more likely to adopt a prudent money-allocation strategy compared to peers who naturally imagined from a first-person perspective.

The second study extended these findings by randomly assigning participants to simulate a future event from a first- or a third-person point of view prior to the hypothetical monetary allocation task. Once again, those with a third-person perspective saved more for the future, an effect driven by an increased awareness of their bodies during the mental imagery task. Corroborating previous research, the study concluded that the more we feel a strong sense of connection to our future selves, the more likely we’ll make present-day decisions that will benefit us later. 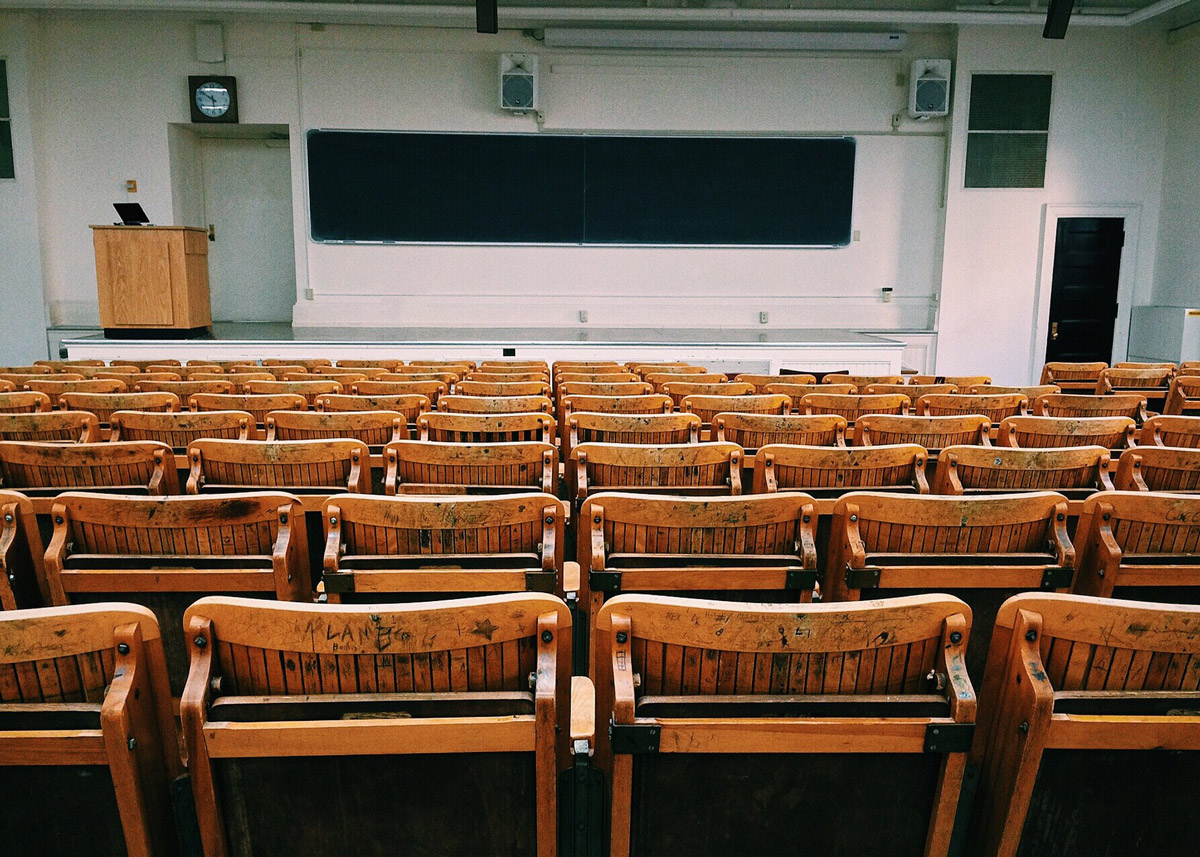 Do science students have wrong ideas that need to be corrected or do they intuitively understand scientific fundamentals? An educator’s stance toward student thinking can profoundly affect teaching.

Two students in SPU’s Department of Physics, Hannah Sabo ’15 and Lisa Goodhew ’14 (now an instructor of physics at SPU), along with Research Associate Professor Amy Robertson, examined this issue in their article, “University Student Conceptual Resources for Understanding Energy,” in the journal Physical Review Physics Education Research. The paper grew out of Sabo’s senior research project.

The trio developed and administered written questions about energy to more than 800 introductory physics students from six universities across the U.S. They analyzed the responses to find student reasoning or “seeds” that instructors could build on toward instructional goals.

“The project reflects our conviction that the ideas that students use when they answer physics questions are sensible, so let’s frame student thinking as sensible and try to understand how it makes sense,” says Robertson.

The researchers noticed that most of the literature about students’ ideas about energy focused on the flaws in student thinking. “We wanted to reframe the discourse and encourage instructors to think of physics learning as building from what’s there, rather than fixing what’s wrong,” Robertson says. 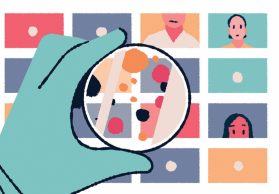 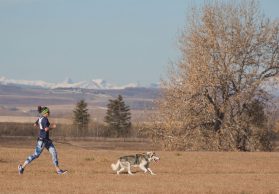 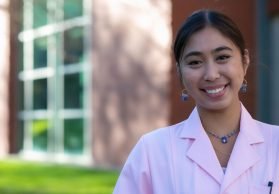 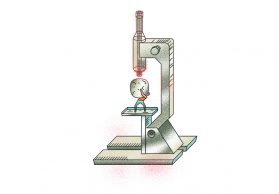