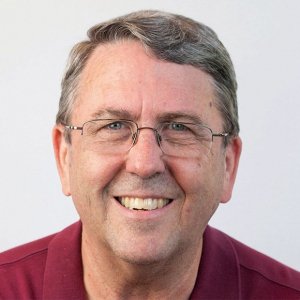 MICHAEL TINDALL ’71 graduated from Seattle Pacific College with a mathematics degree the same year IBM engineers introduced the floppy disk for computers. By 1975, he had earned a master’s and a doctorate in computer science from the University of Illinois Urbana-Champaign and was an assistant professor of computer science at Colorado State University.

In 1980, SPU recruited Tindall to develop the University’s new computer science program. Tindall returned to his alma mater and served as a professor of computer science for the next 37 years.

Over the next three decades, he taught nearly every computer science course, introducing students to programing languages such as C, C++, Python, and Java. Tindall and his courses became legendary.

“Dr. Tindall taught me how to act professionally, while still having fun doing what I love,” former student ANDREW MOE ’01 remembered.

Tindall retired in retired in 2017, and continued to enjoy playing playing volleyball and tennis, hiking in Colorado, and traveling.

Tindall is survived by his wife, ELAINE UNRUH TINDALL ’71, whom he met in a New Testament class as a freshman. He is also survived by their sons, Christopher Tindall and JONATHAN TINDALL ’05, four grandchildren, and siblings DAVID TINDALL ’75, CHERI TINDALL RASH ’78, STEVEN TINDALL ’84, and many extended family members.

Donations in his honor may be made to the Michael H. and Elaine R. Tindall Computing Science Endowment at Seattle Pacific University. 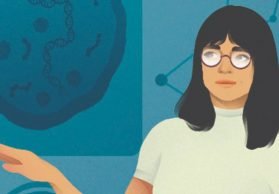 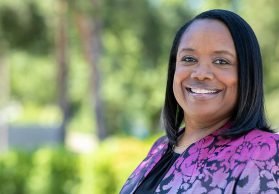