When her parents celebrated their 25th wedding anniversary in 2000, something stirred in Lily Morgan — a strong desire to move back home to Grants Pass, Oregon.

The 1997 Seattle Pacific University sociology graduate and former student employee in Campus Safety and Security took a job as a full-time 911 dispatcher for the city of Grants Pass. Missing the ability to respond in person to people in distress, she also volunteered to be a reserve deputy in the sheriff’s office. She was happy to be on the criminal justice path and quickly rose to the rank of reserve sergeant. 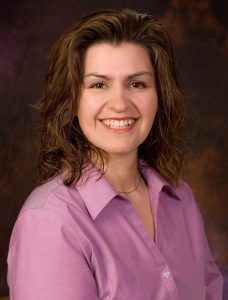 She was pleased to learn that Seattle Pacific has launched a new major in criminal justice. “Criminal justice encompasses many of the sciences,” she says. “There is a need for understanding in the social sciences and in the biological factors influencing individual behavior.” Lily believes the new major will seek out best practices in keeping the public safe “and build excitement and passion for an industry that is so rewarding.”

Lily speaks from experience as an advocate for those who have broken the law, especially the young. She became a parole/probation officer (the roles are combined in Oregon) and found it a perfect fit. She could put her sociology degree to work and exercise her Christian faith. She had time to sit with people and hear their challenges with family, finances, housing, employment, addiction, and mental health.

“Having a criminal conviction was one more thing added to the life issues we all face,” says Lily. “Being able to treat those in trouble with dignity and respect, but also truth about their circumstances, made a difference in their lives and mine. I soon realized that I was not superior to those with whom I worked.”

She quotes American writer and speaker Florence Littauer: “Giving encouragement to others is a most welcome gift, for the results of it are lifted spirits, increased self-worth, and a hopeful future.”

Wherever she could, Lily affirmed that positive change was possible. “My belief that someone could change his or her life had to be enough for both parties until they could believe it for themselves. It was hard work — relationships are hard. Yet it was well worth it.”

In 2014, Lily became supervisor of all the parole and probation officers in Josephine County Community Corrections. She calls it “an amazing opportunity” to help the officers effect change through best practices, accountability through supervision, and recognition of past traumas that have influenced an offender’s criminality and driven their addictions.

“As Christians, we are told the greatest commandment is to love the Lord our God with all our heart, mind, and strength, and to love others as ourselves,” Lily says. “Criminal justice is a career where you as a Christian commit to walking alongside someone, whatever their situation, and showing them love.”

In 2010, Lily was elected to the Grants Pass City Council, including two years as president. She was elected to the Josephine County Board of Commissioners and is currently vice chair. The highly visible position means she is on the firing line in hot button issues, including possession and usage of marijuana on county property and U.S Forest Service fire policy. She believes the latter has led to catastrophic wild fires in recent years. She stands by her oath to serve the citizens of her county and to uphold the law.

A Rotarian, children’s camp volunteer, and champion of public safety, Lily advocates for juvenile justice and foster care, and has seen how all members of a family are impacted by the decisions of adults. “I was shocked at how many people living in addiction started their drug use by age 12,” she says. “So many in the adult corrections system have a history in the juvenile system, and there is a high risk of future criminal behavior for those who do not finish the 10th grade.”

Lily’s dream is to work herself out of a job by investing in the kids of the community through training, loving attention, and job creation for their futures. By steering youth away from a law-breaking lifestyle, some would even say that she puts the “justice” in “criminal justice.”

Learn more about the Criminal Justice Major at SPU. 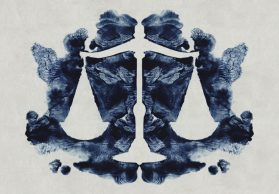 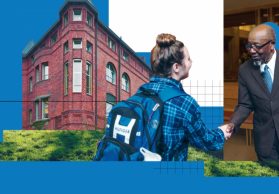 The Perkins Center: learning how to engage with discomfort and differences 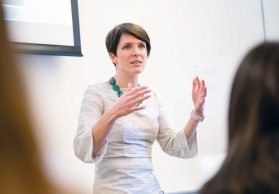 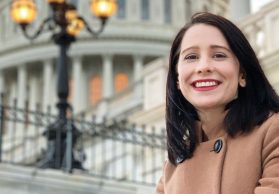