Letting love guide us to the hard things

When I first met my daughter and oldest son, my wife was three months pregnant with our youngest son. Lana and Musashi sat across the table eating celery sticks while we played a game of Exploding Kittens with their foster parents. Kincade was busy growing fingers and toes.

Throughout my 20s, I imagined I would marry someday, and, after years of marital delight, my wife and I would have a small but unspecified number of kids. I’m good at imagining things, yet there’s no way I could have imagined sitting at that table on the strange precipice of fatherhood. The future of my not-yet family was a blank slate bounded by the borders of normalcy and prudence.

But as 2020 has shown us, our futures have a way of slipping out of the standard-size frame we arrange in our minds. For me, the image first started to jostle when I met my wife, and we began to dream of our life together. Falling for a girl with dazzling movie-star hair, an infectious easy laugh, and killer Scrabble skills is easy. It’s part of the plan. And there’s nothing like the rush of discovering how your bodies, minds, and futures align — until, of course, they don’t.

My wife, it turned out, had dreamed since high school of adopting siblings. As a high schooler, Erica had watched her best friend wrestle with what it meant to be adopted, and then, as a therapist, she had served older foster kids who wound their way through the juvenile detention system. She longed to be a mom and to share love where it was needed most.

Sometimes you are attracted by the qualities you lack — her expansiveness of heart drew me in, even as I was skeptical about broadening the box of my future in quite the way she described. When she invited me into her dream, we began to talk hypothetically about how it would make the most sense to adopt children after our biological kids were older. That way, the kids we raised from birth could fend for themselves if our adoptees had behavioral issues. I had successfully managed to delay the crazy until I could gather more data on the mysteries of parenting.

However, like many couples, we had trouble getting pregnant, and Erica’s dream of a wood-paneled minivan full of adopted and biological children hit rocky roads. And so, as we waited and prayed for a baby, she nudged the other plan along, convincing me that in the meantime we could get licensed to provide respite foster care, which, as I learned, is like long-term babysitting with paperwork.

She told me we could start out with a weekend here and there, just enough time to dip my toes into the waters of her dream. But my wife is sly, and on a fall day four years ago, after I lost that game of Exploding Kittens, our first (and only) respite foster kids came to stay with us for an extra-long weekend — 10 days! — while their foster parents were leading a session at a lockpicking convention in Europe. 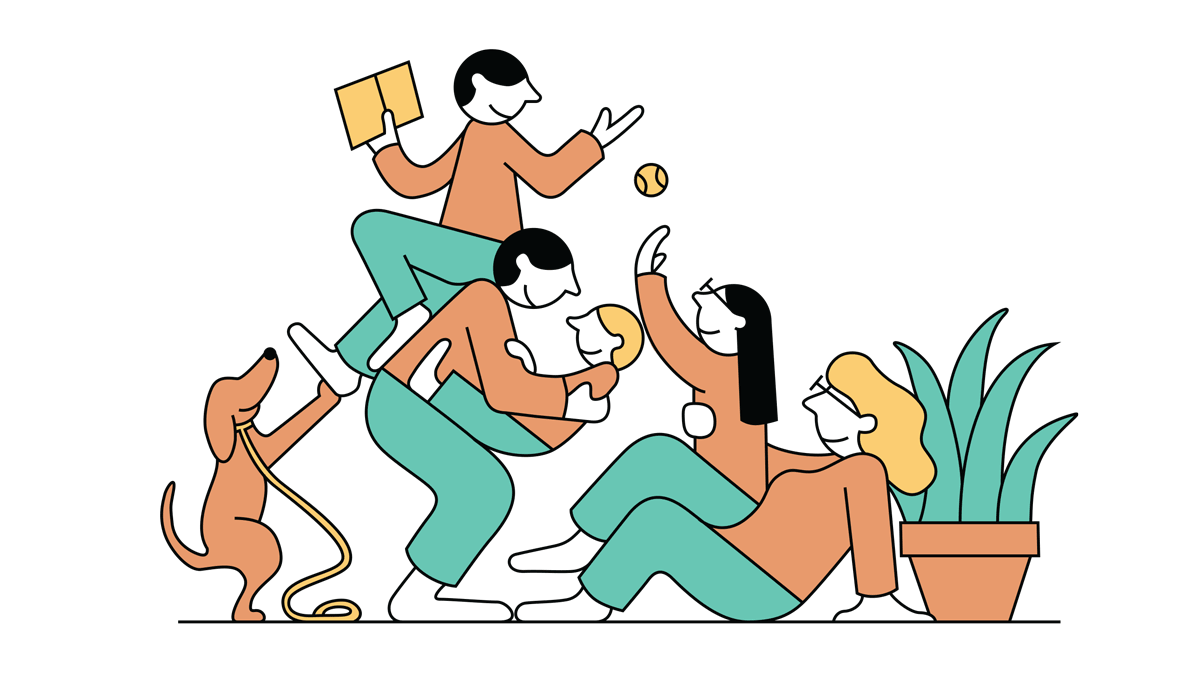 We went on adventures and played board games and watched episodes of The Flash and Supergirl, and at the end of that week, I surprised even me when I announced to Erica that if these delightful mischief makers ever needed a home, I would love for it to be with us. My words were genuine but far-fetched at the time, as the lock-pickers were already interested in adopting the kiddos, and we had a wild infant en route.

Months passed. We provided respite care for Lana and Sashi four more times, and then Kincade was born. We thought that might be the end of the story — we briefly shared life with two resilient tweens who loved laughter, soccer, and slime — but then, through a series of twists and turns, the kids crowded into our now brimming home in September 2018. There we were, an infant, a 10-year-old, a 12-year-old, a bewildered goldendoodle, and two weary first-year parents with full hands and hearts but no plan.

I didn’t know then whether Lana and Sashi would be with us permanently or whether I was prepared to work through trauma and bureaucracy and the normal ups and downs of parenthood. I didn’t know that we would spend the spring following their adoption cooped up together with no child care or wearing face masks while waving signs that encouraged our leaders to envision a new justice in this land. And I certainly don’t know how our family or our country will continue to change and evolve, but I’m learning there is an abundance of possibility when we let love guide us to the hard thing.

Even before the pandemic, the U.S. had a troubling foster home shortage. In 2019, Washington state counted more than 2,000 instances of foster children staying overnight in hotels or offices due to a lack of foster homes. To learn about providing respite or long-term foster care in Washington, visit olivecrest.org or the Department of Children, Youth, and Families at dcyf.wa.gov. 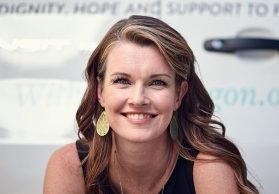 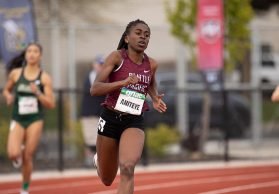