As a doctoral student in industrial/organizational psychology, Jacob Redding ’13 will be prepared to contribute to a company that makes a difference.

Jacob Redding’s first brush with Tesla Motors came at the age of 16 when he traveled with his high school physics class to Disneyland to study the physics of amusement park rides. The trip also included a tour of the Tesla assembly plant before their first car was even completed.

It didn’t matter to Redding. “I was 16, and what a cool, exciting company!” says Redding. “It had been many years since a new American car manufacturer had come along. I was struck by the fact that you could have all the latest technology and be good for the environment.”

He’s also a graduate student in the Industrial and Organizational Psychology doctoral program at Seattle Pacific University — and deeply involved with the SPU community since his undergraduate days.

“My biggest mission in life is to love people,” he says. “I don’t think of SPU just as a Christian university so much as the place where in community I learned to love people from all walks of life.”

This attitude helps explain the kinds of involvement he has chosen throughout his SPU education: ASSP vice president of finance. Undergraduate admissions tour guide and ambassador. Resident advisor in Ashton Hall. Team leader for the Philippines study abroad program. Young Life high school leader. Member of SPU’s Council for Graduates of the Last Decade (GOLD). Positions that bring him into daily contact with people.

His work on GOLD Council is a way for him to encourage and be encouraged by his generation of peers. “We’re all at that place of moving into our communities and making a difference,” says Redding. “In terms of education, the years immediately following graduation are as important as the four years spent getting an undergraduate degree. You’re on the ground then, putting action to what you’ve learned, giving back to the community. We learn from each other how to do that.”

In 2013, just after graduating with undergraduate degrees in psychology and theology, he submitted an application to work at Tesla. Professionally, he was looking for a rising star in the corporate world, one that had an entrepreneurial startup mentality yet embraced sustainability at its core.

Tesla gave him his start the very next week in a part-time sales position as a “product specialist” in one of Tesla’s Seattle retail outlets. He was there to provide the public a fun education in “the electric drive experience.”

“I really built my jobs as I went along in the company,” says Redding. His skills and personality matched Tesla’s feisty corporate vision, which he describes as, “we’re here to stay and be leaders in technology.”

As a doctoral student in industrial/organizational psychology, he’ll be even better prepared to contribute to a company that makes a difference.

“I wanted to learn how systems and structures work so that I could be a part of creating a culture of work-life balance, supporting people from all backgrounds within an organization, implementing a strong leadership ethic, and helping companies pave the way for a better tomorrow,” he says. Both research and practice play useful roles in his degree, he adds. 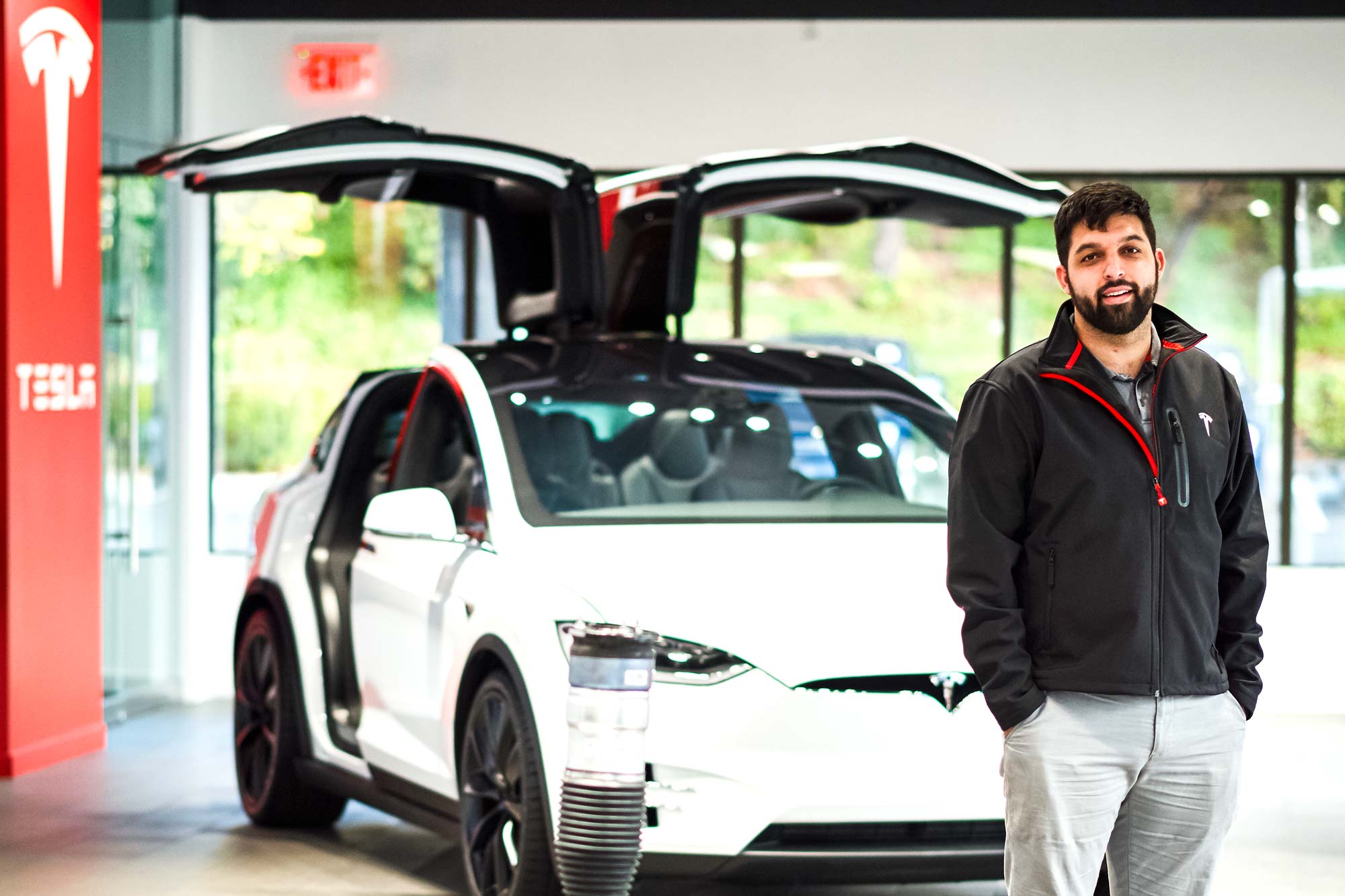 Redding’s leadership qualities were quickly apparent to Sharleen Kato, professor of family and consumer sciences, who, after teaching him as a student on the two-week study abroad trip she leads to the Philippines, invited him to became a co-leader of the trip. This year, he is an adjunct professor for the five-credit study abroad opportunity.

“Jacob is able to challenge students in grappling with the hard questions,” she says.

Although designed for family and consumer sciences majors, the Philippines program attracts students from majors such as nursing, education, political science, theology, and psychology. They serve children in Manila’s Kids International Ministries home and orphanage and study best practices in alleviating poverty. For Redding, and both his personal and professional development, the program is “life-changing, a way of engaging others and gaining cultural competency.”

With these goals in mind, he’s found he doesn’t much care for the word “success.” He says that too often when people use it, they attach a monetary value. For him, achievement is not quantified by any materialistic measure. “Real success,” he says, “is enriching people’s lives and not expecting anything in return.” 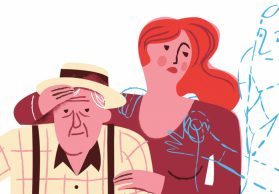 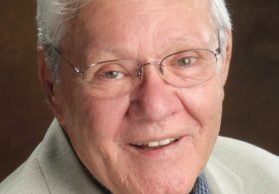 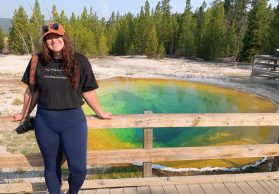 Please stay on the trail: path to vocation