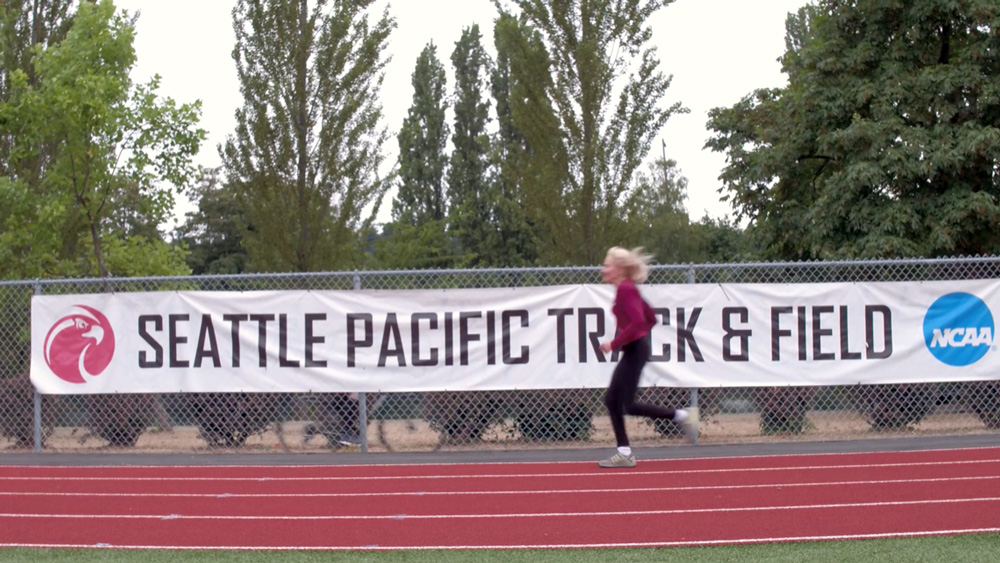 A year later, in 1967, Heritage made history again by competing in the first 2.5-mile international women’s championship — and winning the race by 37 seconds.

Heritage’s training started at SPU under former track and field coach Ken Foreman, who joined the USA Track and Field Hall of Fame in 2009. She went on to become a two-time Olympian, five-time world champion, and SPU faculty member and cross-country coach for more than 30 years. 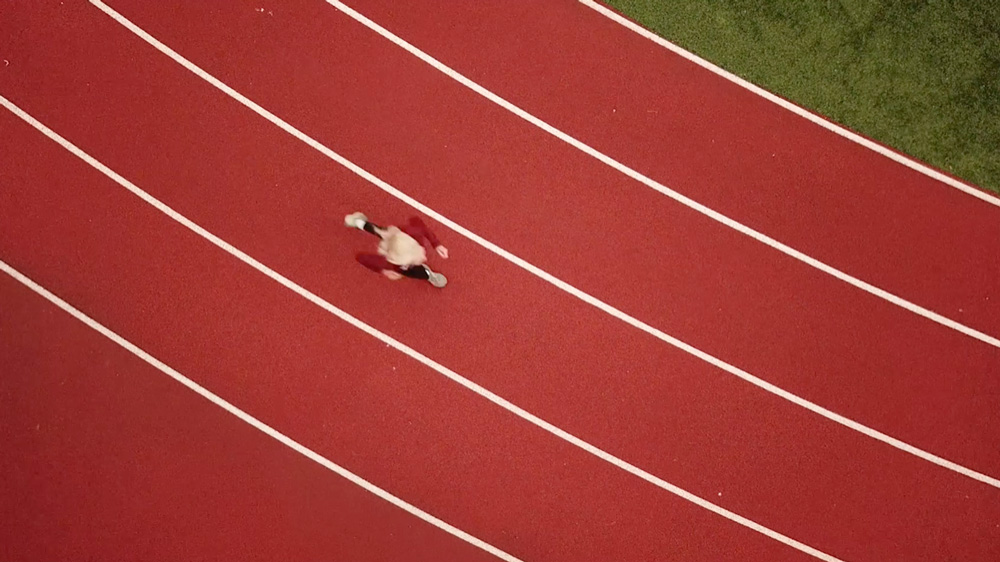 But for this alumna, the value of her Seattle Pacific education extends far beyond the athletic coaching she received.

Today, junior track and field athlete Lani Taylor is forging her own path. The SPU sprinter, who grew up in West Seattle, says her SPU education has helped shape her future through athletics training and other ways. 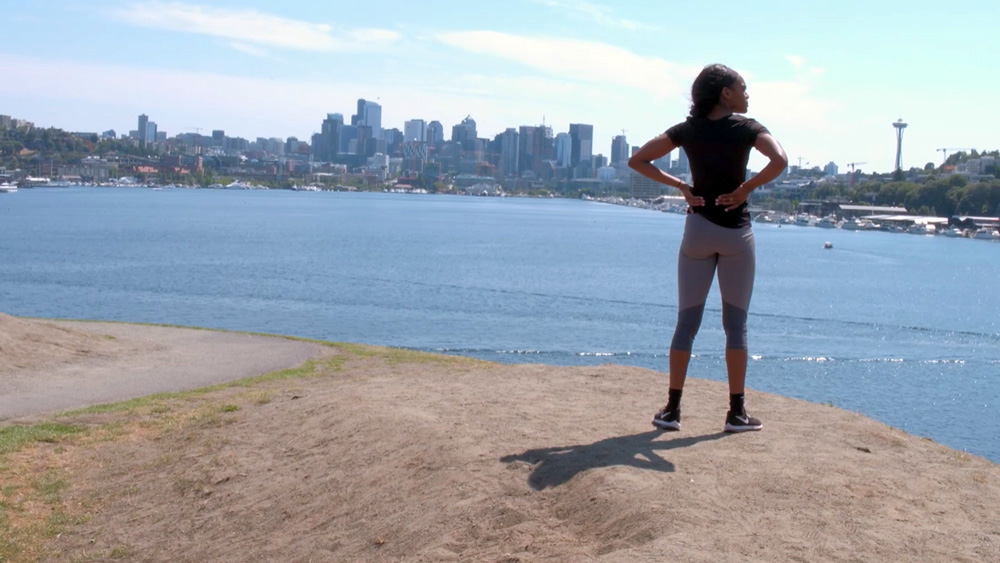 “As an All-American student athlete, my passion is to run as fast as I can. But to me, there’s much more to Seattle Pacific than just winning times,” she said. “My professors challenge me to dig way deeper than I ever have before, in the classroom and in my Christian faith. They inspire me to ask the tough questions, challenge myself intellectually and spiritually, and make a difference in the real world.”

For both athletes, Seattle Pacific’s focus on Christian faith formation as a foundation for academic excellence and social engagement, in Seattle and beyond, is important.

Here, I’m a part of a diverse community in a city where the future is just a step away.

At SPU, students enjoy small class sizes and tailor-made learning experiences with the chance to research and learn experientially alongside their peers and professors. They also have the chance to engage with the city of Seattle, interning at cutting-edge organizations and serving the city’s needs.

“Here, I’m a part of a diverse community in a city where the future is just a step away,” Taylor said. “Seattle is where I’m learning to grow and lead and serve.”

Read about the new brand expression and the motivation behind the changes.
rebrand info

Read about the new brand expression and the motivation behind the changes.
rebrand info 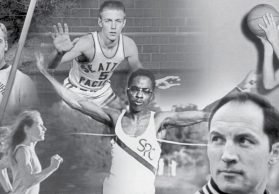