The strangest party that Deyon Robertson ’19 ever attended happened last August 1 in Hartford, Connecticut, while he was an intern at the giant health insurance company, Aetna.

It was the day the historic $69 billion acquisition of Aetna from CVS was supposed to close (it actually closed several months later, in November).

Purple balloons dotted the offices as employees and executives milled about eating ham sandwiches and Caesar chicken wraps. The Department of Justice had not yet approved the merger, and so the white cake contained no celebratory phrase, just plain vanilla frosting.

Employees stood around for about an hour, betting on when the merger would actually close, and talking about how much work they had left to do.

“You can work really hard, but if other factors don’t work out, there’s only so much you can do,” Robertson said. “You have to do your best. If something doesn’t happen this week, it can always happen the next week.” That’s just one of the lessons Robertson, a business administration major, learned during his 12-week internship in Connecticut, Rhode Island, and New York City, last summer. As the only intern on the integration team, he created dashboards and tracked milestones on CVS and Aetna’s project management tool to track the merger’s progress. He also attended board meetings with top executives at Aetna and CVS, and said the experience taught him how to be at ease around executives.

Robertson was one of about 500 Seattle Pacific University students who took internships for credit last year. Lori Brown, assistant director of the Center for Career and Calling, said internships build confidence, prepare students for jobs, and help students articulate their skills.

“Our students have a lot to offer to the world,” Brown said. “The community needs healing, needs smart people, and needs the kind of teamwork that our students bring to the workplace.”

Many SPU students intern at companies in Seattle, including Amazon, Boeing, Tableau, Google, Seattle Children’s Hospital, and World Vision. Other students, such as Robertson, find internships out of state. The Center for Career and Calling helps students find internships through offering courses, such as “Internship and Career Strategy,” reviewing resumes, holding mock interviews, and coaching students along the journey. As a freshman, Robertson took advantage of SPU’s Mentor Program. He met his mentor from Morgan Stanley in a Seattle skyscraper with sweeping views of downtown, and pledged to meet one Seattle professional per week. He met people from Starbucks, T-Mobile, Pogo Rides, J.P. Morgan Chase, and more. When a speaker from Amazon came to one of Robertson’s business classes, he got her contact information, and ended up being part of a highly competitive finance weekend at Amazon. The weekend had more than 2,000 applicants from prestigious schools all over the nation, and Robertson was one of 38 participants.

Brown, who knows Robertson from one of her courses, noticed his willingness to network with strangers. “He’s not afraid to ask,” she said. “I tell my students, ‘We have to be willing to get into the water. Maybe dip your toe in this week, and next week go in up to your ankles. Then your knees. Keep wading out into the water. Keep pushing yourself. This is life.’”

Robertson himself is quick to point out that it’s his networking, more than his GPA, that has afforded him these opportunities.

“I’d encourage all kids to network,” he said. “The benefits can never be stressed enough. It just takes one connection to completely change your direction.”

Robertson’s contacts have led to several job offers before graduation. He accepted one as a program manager at Microsoft, because his Aetna internship taught him that he wants to stay close to Seattle and his family. 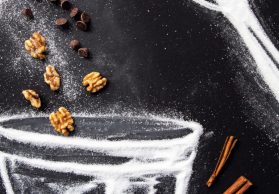 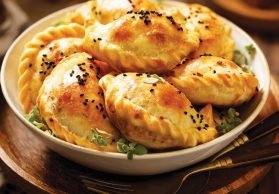 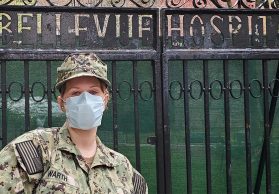 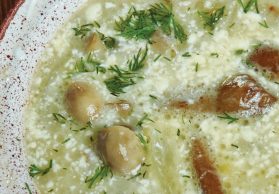