College scholarships: Are these Seattle Pacific music and arts awards for you?

Cicy’s performance earned her the college scholarship — and the opportunity to perform her piece accompanied by the SPU Symphony Orchestra.

Every year, Seattle Pacific holds a student concerto competition. After making it through the qualifying round, Cicy competed against three other students: finalists from vocal, strings, and brass/woodwinds/percussion students. Runner-up Daniel Nollan, who performed a piece on the euphonium — an instrument similar to a small tuba — earned a $500 scholarship.

“To be able to play with the orchestra is a very special experience to a music student,” says Cicy. “I think this competition shows the diversity of instruments in the Music Department; each instrument has its beauty.”

Cicy is the recipient of other music scholarships as well, also funding her education and sharpening her skills as an accompanist for other music students. “I’m planning to pursue piano performance and apply to graduate school,” she says. “We have great faculty members, and since SPU is a smaller school, I get to participate in more events and have more opportunities to perform.” 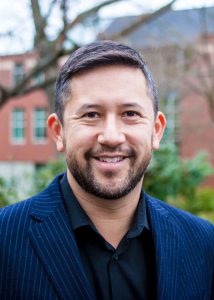 Brian Chin, associate professor of music and chair of Seattle Pacific’s Music Department, calls the concerto competition a rare and valuable gem. Students in each category compete in Autumn Quarter, and the finalists perform shortly after Winter Break.

“The competition showcases the hard work in developing talent of SPU music students and faculty,” he says. “It has been a true pleasure to watch our students rise to a national level of performance.”

Every year, Seattle Pacific’s Music Department awards nearly 100 music scholarships. Amounts range from $1,000 to $4,000 — and you don’t need to be a music major to audition. Register to audition for a 2018 scholarship on February 23 or 24.

Each year, the student musician who wins first place in the concerto competition is awarded a $1,000 music scholarship. The second-place student receives a $500 scholarship.

Register to audition for a Fine and Performing Arts scholarship

Auditions for 2018-19 scholarships in music, theatre, and visual arts are February 23 and 24.
Schedule your audition

Register to audition for a Fine and Performing Arts scholarship

Auditions for 2018-19 scholarships in music, theatre, and visual arts are February 23 and 24.
Schedule your audition 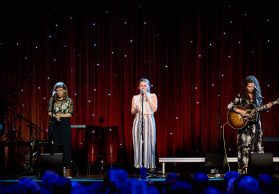 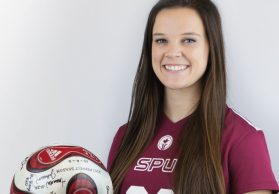 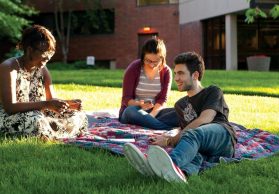 SPU in virtual reality: Explore campus in 360 degrees with these five videos 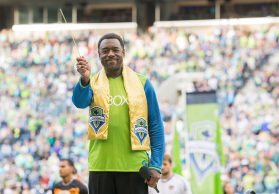